What is an Arbitration Agreement?

An arbitration agreement is one wherein the signatories resolve whatever disputes they have outside of court. Instead of presenting themselves in front of a judge or jury, they refer their issues to an arbitrator. This arbitrator will then review the evidence, listen to both parties, and make the final decision.

At work, arbitration aims to resolve disputes between an employee and employer. Arbitration takes place out-of-court before a neutral decision-maker or arbitrator. In some cases, a group or panel of arbitrators will be responsible for listening to both sides and passing the decisions.

What is Binding Arbitration?

Binding arbitration is the process of submitting a dispute to a neutral entity that will hear the case and make the decision. This replaces a trial where a judge and jury are needed to come up with a decision. In addition, arbitration provides little to no grounds for appeal or the setting aside of a decision.

What Happens in an Arbitration?

Arbitration between an employee and an employer (also known as “the parties”) happens when they choose an arbitrator to hear their dispute. After the selection, both parties will then work with the arbitrator to set the time and date of the hearing.

The arbitration or hearing will proceed with both parties presenting their evidence before the arbitrator. The arbitrator will listen and will have the option to ask questions to any of the parties and their witnesses. They may also schedule more time for a party to submit further evidence if they deem it insufficient.

After the arbitration, the arbitrator will decide who wins the dispute. They will put it in writing, which is final and binding. Both parties will then be expected to abide by the arbitrator’s decision. If they don’t comply with the decision, they may be sued.

In some cases, when an aggrieved party isn’t happy with the decision, they may appeal to a court. But as mentioned above, the arbitrator’s decision is final and has little room for overriding it.

Who Chooses the Arbitrator?

Arbitrators are qualified professionals: former judges, attorneys, non-lawyers, or those who specialize in related subjects such as employment law. The employee and employer mutually choose them. In the event that they cannot agree on an arbitrator, one will be appointed by a court or a third-party provider. This is a service or organization that has access to a list of approved labor arbitrators.

Both the employer and employee have the right to an unbiased and independent arbitrator. On their part, an arbitrator is obliged by the law to tell both parties if they believe that they will be biased. This means that an arbitrator who has had a relationship (working or family) with either party is considered biased.

Advantages and Disadvantages of an Arbitration

For both employees and employers, arbitration is less costly than going to court for a dispute. However, there are instances when employees may find it disadvantageous as arbitration can be less favorable for them. Also, some cases prove that employees win less money when their dispute is settled through arbitration.

Is the Arbitrator’s Decision Irreversible? 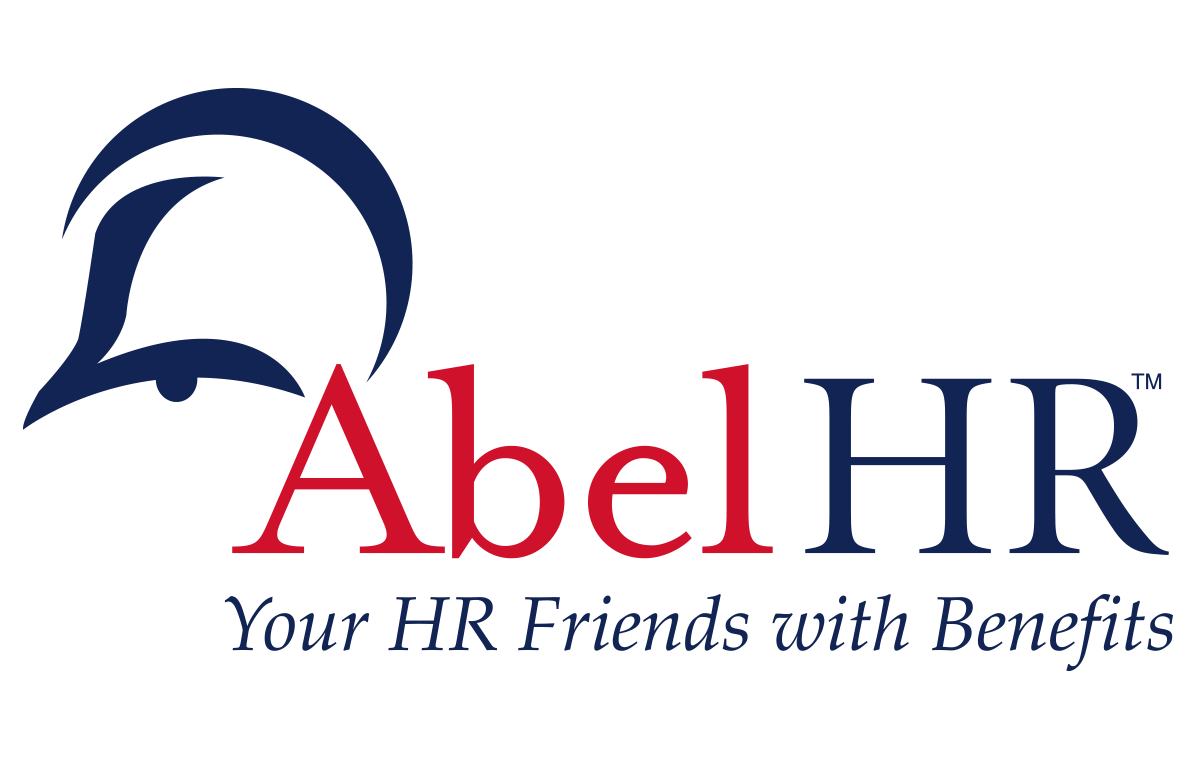